Gram Panchayats are the centres of village administration, development, and health and family welfare, with immense potential to provide decentralized services that can improve the health and well-being of their communities. They have the unique ability to gauge the public health requirements of rural areas, expand access to healthcare services, and leverage community networks to meet the needs of the most vulnerable and unreached populations. KHPT is supporting the Government of Karnataka, namely the Departments of Rural Development and Panchayat Raj (RDPR) and Health and Family Welfare to implement the Graama Panchayath Arogya Amrutha Abhiyaana, a first-of-its-kind initiative which aims to enhance the capacities of Gram Panchayats to proactively address issues of public health in 5953 Panchayats in all 31 districts of Karnataka. 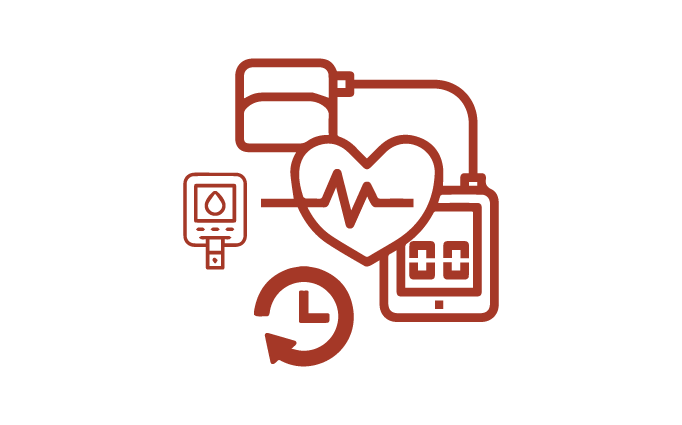 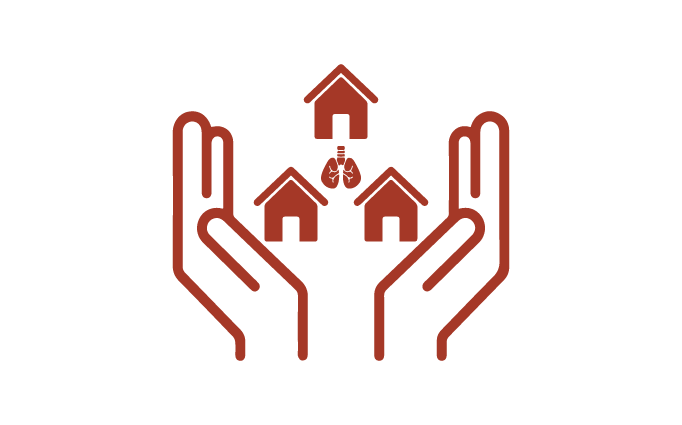 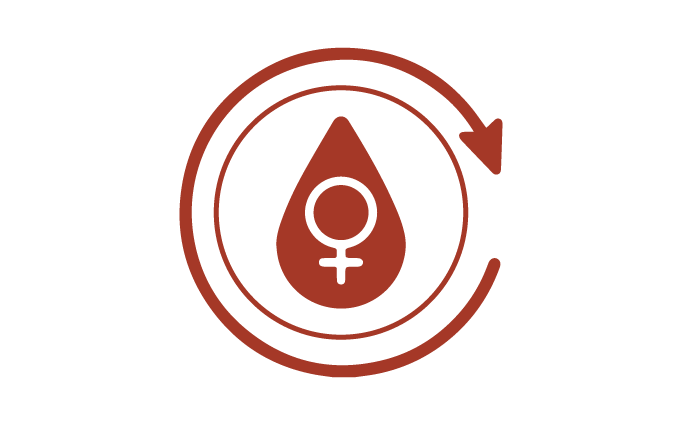 Addressing undernutrition at all stages of life 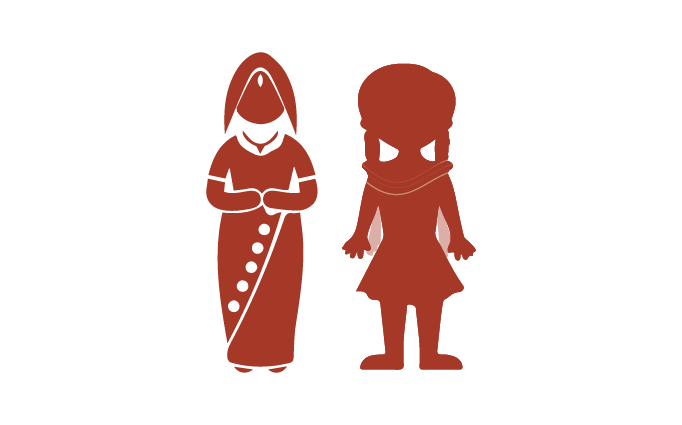 Prevention of and reduced incidence of child marriages 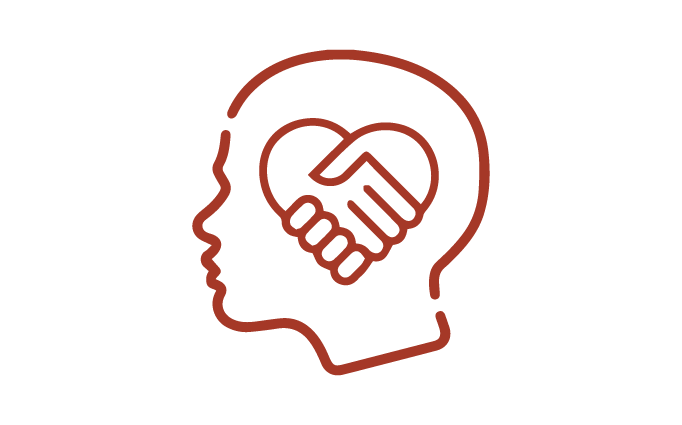 The Graama Panchayath Arogya Amrutha Abhiyaana (GPAAA), is a first-of-its-kind initiative in the country launched by the Government of Karnataka, which to usher in new synergy among the Gram Panchayats, communities and the health facilities in rural areas of the state.

The Graama Panchayath Arogya Amrutha Abhiyaana (GPAAA), is a first-of-its-kind initiative in the country launched by the Government of Karnataka, which to usher in new synergy among the Gram Panchayats, communities and the health facilities in rural areas of the state. The program involves the multisectoral coordination of the Karnataka state departments of RDPR, and Health and Family Welfare, in partnership with KHPT, and with the support of the United States Agency for International Development (USAID).

During the three waves the Gram Panchayat Task Force worked together with schools and anganwadis. After COVID, we noticed an increase in diabetes and hypertension in the population. KHPT came to our Gram Panchayat and trained us to manage non-communicable diseases and shared the need for becoming a TB-free panchayat. We need this support to be able to help our populations. There are a lot of migrants in the area. They manage with local remedies and don’t go to the hospital because it is far, and travelling is expensive. Many of them are scared of vaccinations. The home visits (on vaccination awareness and TB/NCD screening) KHPT has done are easy and convenient. Nothing like this have been done before. More health camps should be organized. As Panchayats, we need to do more to reach out to people. We should let people know to come forward and access these services. KHPT’s support to us has been like adding Boost to milk! It makes us strong. Through their support, we have done six health camps in the villages on TB and NCDs. They have pushed up our programs. The more awareness we raise, they population starts to become conscious of the need to take care of their health against these silent killers. Additionally, we can screen them in just one minute, instead of them travelling for over an hour to the hospital for testing. 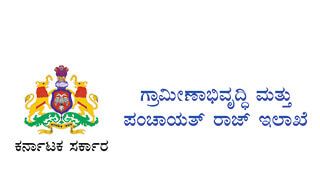