KHPT conducted a series of public engagement programs culminating in a consultative workshop under its initiative titled ‘Early preparation to a safe and healthy motherhood: Understanding delays and opportunities in delivery and access to preconception care’, supported by the HCL Foundation. The programs followed an intensive scoping review and qualitative research study on preconception nutrition, and were intended to elicit responses and ideas from representatives of the Departments of Women and Child Development, Health and Family Welfare and Rural Development and Panchayat Raj of the Government of Karnataka. These engagement programs will help KHPT formulate its strategy for preconception nutrition interventions going forward, and encourage buy-in from state representatives, having taken into account the challenges and opportunities of integrating preconception nutrition into existing health programs.

The first public engagement program was held at Kunigal Taluk, Tumakuru district, on June 15. The event was attended by Mr Shridhar, Deputy Director, Women and Child Development, Tumakuru; Dr Nagendrappa, District Health Officer; and Dr Vidya Kumari, K, IAS, Chief Executive Officer (CEO), Zilla Panchayat, Tumakuru, who addressed the audience, and encouraged them to support the initiative for the future of the children in their communities. The KHPT team led participants, including ASHAs, Angandwadi workers, health facility staff and Child Development Project Officers through a series of participatory sessions to gauge the status of various programs available for women’s health, and the opportunities available to integrate preconception nutrition into these programs.

The  second event at Gulbarga district on June 24, was attended by Dr Girish D Badole, CEO, Zilla Panchayat, and Dr Rajashekhar Mali, District Health Officer. Representatives of the three departments had an intensive discussion and presented their ideas for behaviour change among stakeholders, emphasizing the need for counselling for families and couples, as well as awareness for adolescent girls and boys about the importance of women’s health, among other interventions.

After the two events, the KHPT team held a consultative workshop in Bengaluru on June 29 with representatives from different levels of the Women and Child Development, Government of Karnataka. Mr Mohan H L, CEO, KHPT, set the context for the need for integrating preconception nutrition into women’s health schemes, and added that convergence between Departments, especially at the level of frontline workers, would reduce their work burden and enable them to more efficiently serve the community.  The KHPT team presented the results of the scoping review and qualitative study, and requested inputs from the gathered participants. Dr M T Reju, IAS, Secretary to the Government; Ms Priyanka Mary Francis, IAS,  Director, and Dr  B Usha, Joint Director (ICDS),  discussed with gathered representatives the need for a convergent model which utilizes the existing system and will be well-received by the people. At the close of the event, Dr Reju said he was grateful that KHPT was doing action research, more of which is required in many other states. “We need more of such action research to be able to scale up on an ongoing basis. I keenly look forward to understanding more from this study, and other future studies,” he said. 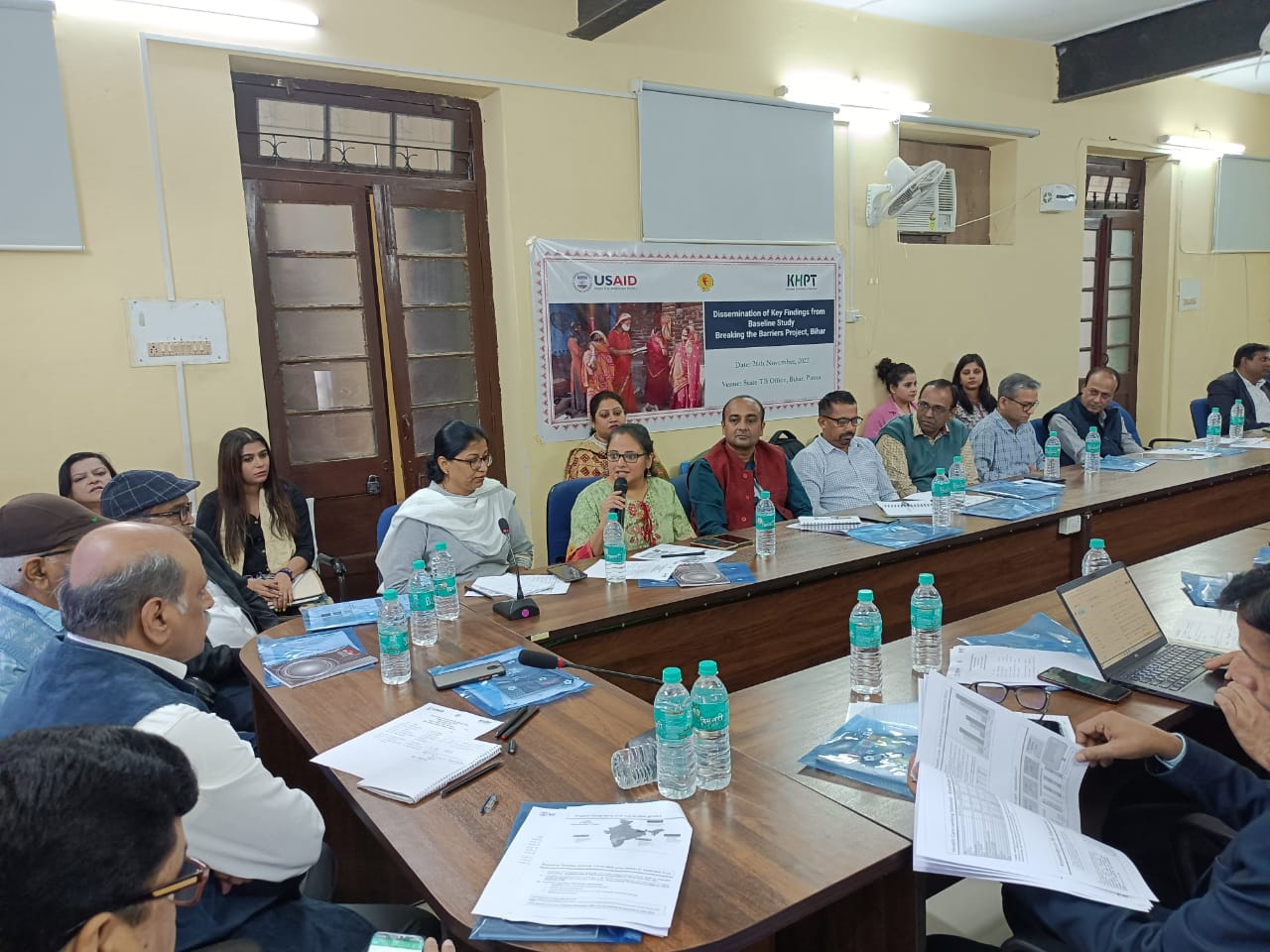 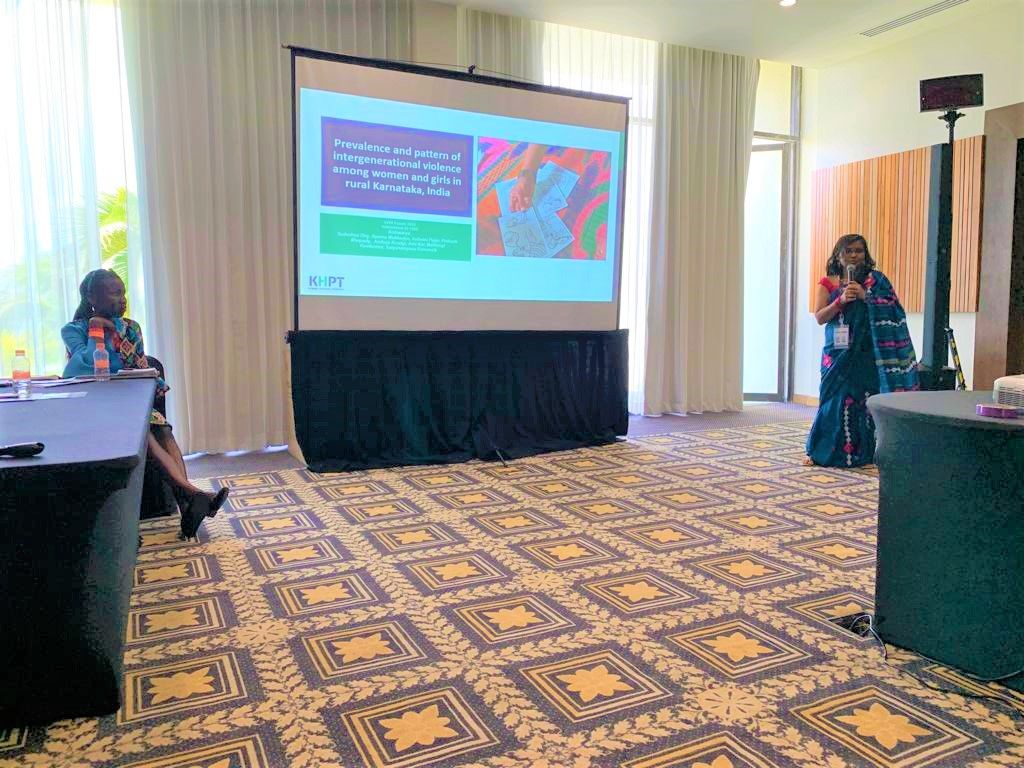 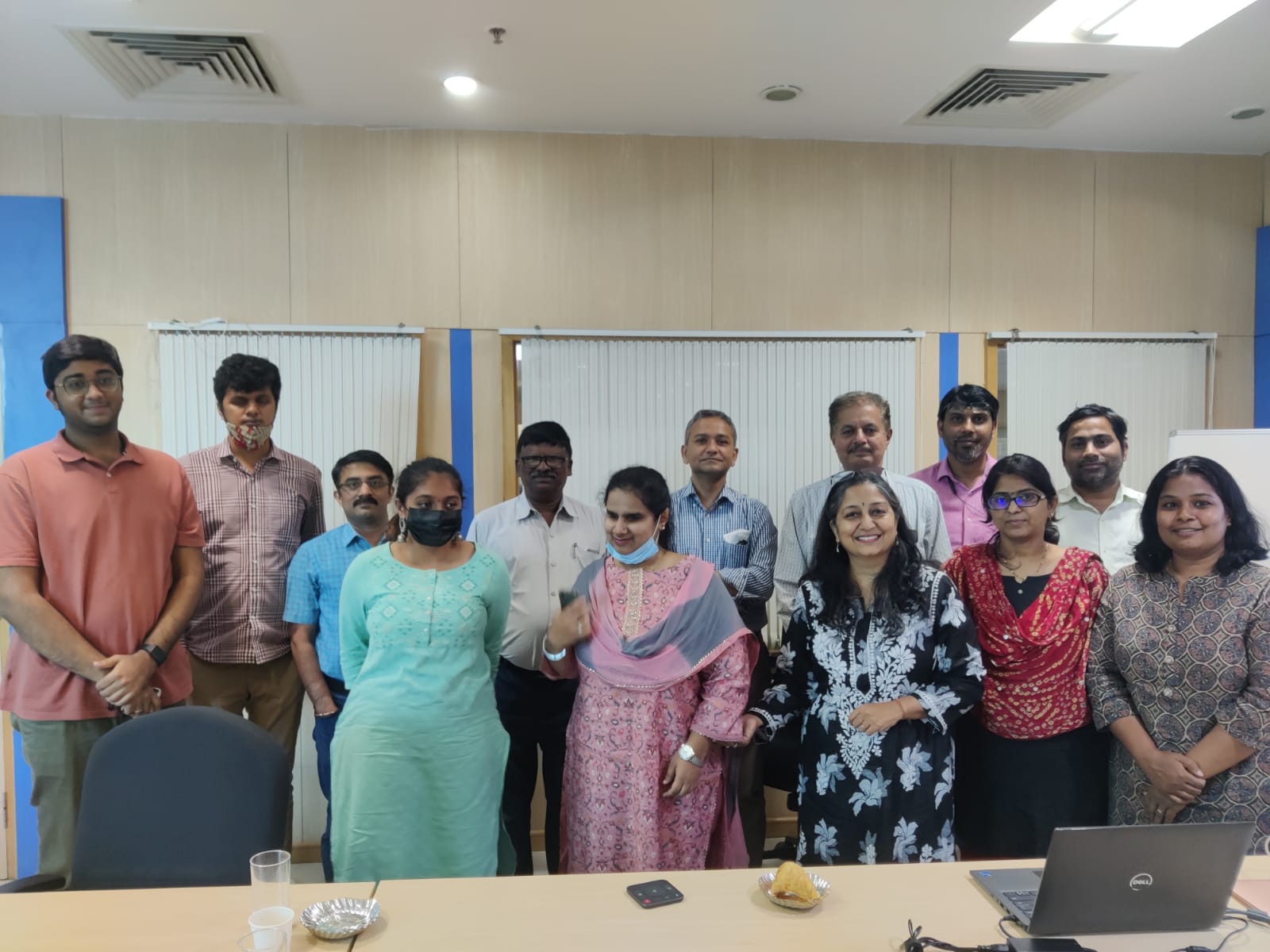 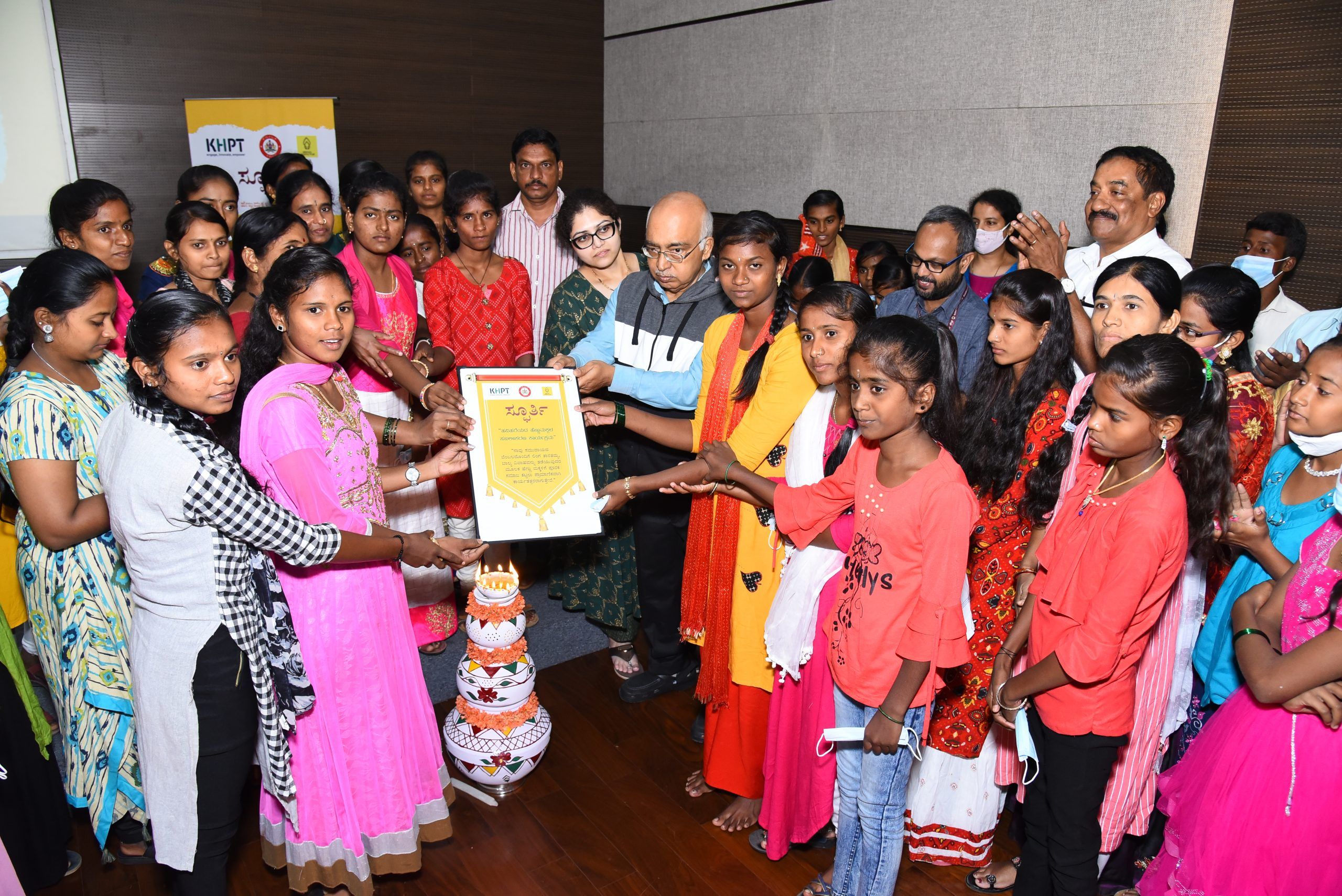